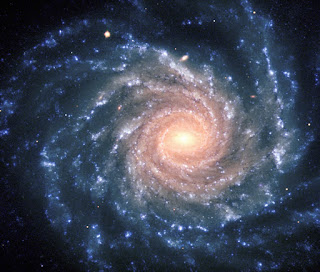 Would you like to chat to a friendly alien on a distant planet, or even pop through a portal to explore an extraterrestrial world?

A common event in science fiction, but physically impossible in the real world of today.
In current physics theory, nothing can travel faster than light. This limitation means that even if you could travel at the speed of light, you would take more than four years to reach the nearest star, Alpha Centauri.

Nothing can travel faster than light speed, except for quantum wave/particles. Entangled quanta can communicate at a distance by teleportation. This effect is real. Experiments have demonstrated quantum teleportation of quanta separated by a distance of several hundred miles.
You can read a layman’s explanation of Quantum Teleportation here - https://www.popularmechanics.com/science/a25699/how-quantum-teleportation-works/

Quantum computing is also feasible and is becoming a practical reality. Consequently, quanta can exchange data or communicate at a significant distance. These advances mean we can envision a future where we can transmit data in the form of digital messages, voice or images to an extraterrestrial location.

Remember the live holographic images in decades-old science fiction like Star Trek? In my opinion, such communications are within the bounds of current physical knowledge. Future technical advances might enable us to chat to an intelligent entity on the far side of the galaxy.

Our dream of visiting this alien entity is still impossible in the real physical world because a human is not a quantum-scale object. If we could perform quantum manipulations on an object the size of a human, and if such operations would not injure a live human, we could blithely teleport to an alien planet. But, it’s not possible in current physics. Sorry! We cannot jump through a portal to one of the planets near Alpha Centauri.

We must rely on our imaginations to explore the galaxy and interact with alien lifeforms. Hence, I create adventures in space to vault over the bounds of reality, and often invoke teleportation as a means of interstellar travel in my science fiction stories.
In my series, Grand Master’s Galaxy, teleportal cylinders are used to travel between distant planets. Earth’s Moon houses a major transportation hub. 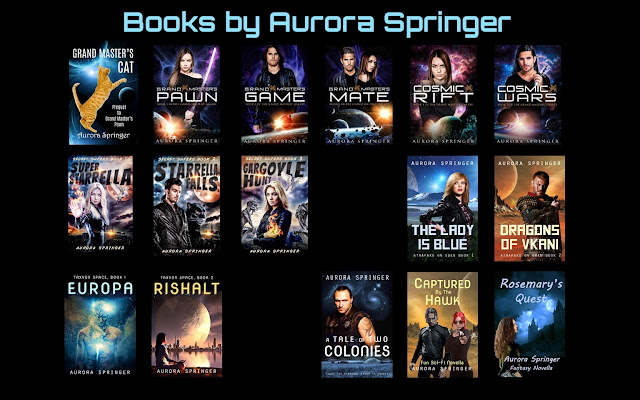