Favorite Books of my Newsletter Subscribers 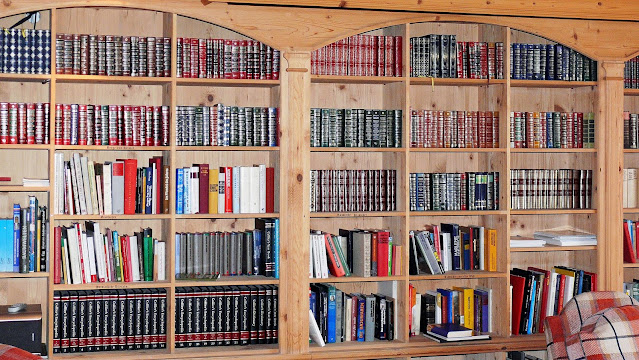 The bookcase in the image looks very like one in our house. Our bookshelves are less tidy and hold mostly paperback novels. We read several genres, including: mystery, humor, history and historical romance, science fiction and fantasy.

Note: The list below includes my subscribers’ favorite books and/or what they are currently reading.

Cover My Dreams in Ink by Jessie Dunleavy

Wicked Saints by Emily A Duncan

Ruthless Gods by Emily A Duncan

The Dig by Michael Siemsen

Children of the Gods by IT Lucas

The Myth of Omega by Zoey Ellis

Out of Time  series by Monique Martin

The Gargoyle and Sorceress boxset by Lisa Blackwood

Touched by the Fae by Jessica Lynch

Trapped by the Fae by Jessica Lynch

Light Out by Kayelle Allen

The Origin of Pietas by Kayelle Allen

Beyond Dead by Jordaina Robinson

Tell Me A Story by Tamara Lush

His Vengeance by Deana Farrady

The Turning Series by JA Huss

Born of Sin by Deanna Richmond

You can subscribe to my newsletter and receive free stories by clicking on the fireworks image. 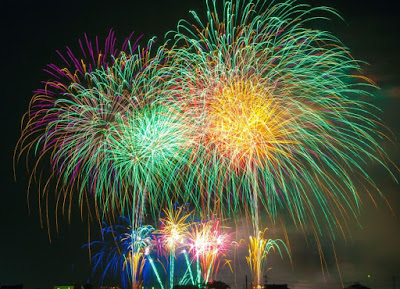 Posted by Aurora Springer at 1:28 PM