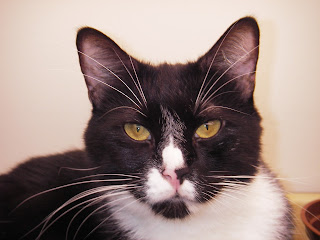 Summary: My international Bookbub was a success. It paid for itself and generated sales for another month. It generated new sales on non-Amazon retailers, and new reviews. I’ll try again in a few months for a worldwide BookBub.

Background
BookBub accepted my Boxset, Grand Master’s Trilogy, Book 1-3, for a 99c international promotion on December 27, 2017. This boxset was published January 2, 2017, and submitted to BookBub about once a month (15 times) until it was accepted in November. The boxset had 2 reviews.
Grand Master’s Trilogy is Sci-Fi Fantasy and Romance. I tried submitting in different categories, and the book was accepted in Fantasy. 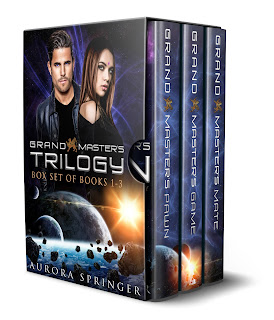 My Strategy
The Trilogy is part of a 4-book series with a short prequel. I kept book 4 at $3.99, and the prequel at 99c.
My goals were: 1) to introduce readers to this series, which I plan to expand; and 2) add readers in other countries and sales at non-amazon retailers.

Results
I set the boxset to 99c a couple of weeks early as a precaution.
Other promotions: My newsletter on Dec 14 and 26, and Patty Jansen’s cross promotion (pattyjansen.com/promo) on 26th.

Total sales in January: 290 Trilogy on Amazon + 43 at other retailers, mostly Kobo.
Also 7 sales of Book 4. Estimated royalties of $138

Comments
My boxset had more sales than the BookBub estimate - 543 over 2 days, and an additional 333 over the next month.
I gained 3 new reviews on Amazon and Kobo.
My estimated royalties of $392 paid for the promotion.
The tail lasted through January. In February I set the book back to full price. I saw the longest tail on Amazon Canada and Kobo. Apple, however, showed more sales of my other books.
I was disappointed that few people bought the fourth book in the series or the prequel, although it may take time for people to read the trilogy.